Skip to Main Content
It looks like you're using Internet Explorer 11 or older. This website works best with modern browsers such as the latest versions of Chrome, Firefox, Safari, and Edge. If you continue with this browser, you may see unexpected results.

Evaluating Media in the Age of Fake News: QAnon: A Dangerous Conspiracy Theory

Conspiracy theories have always been appealing, but the internet has made it possible for them t 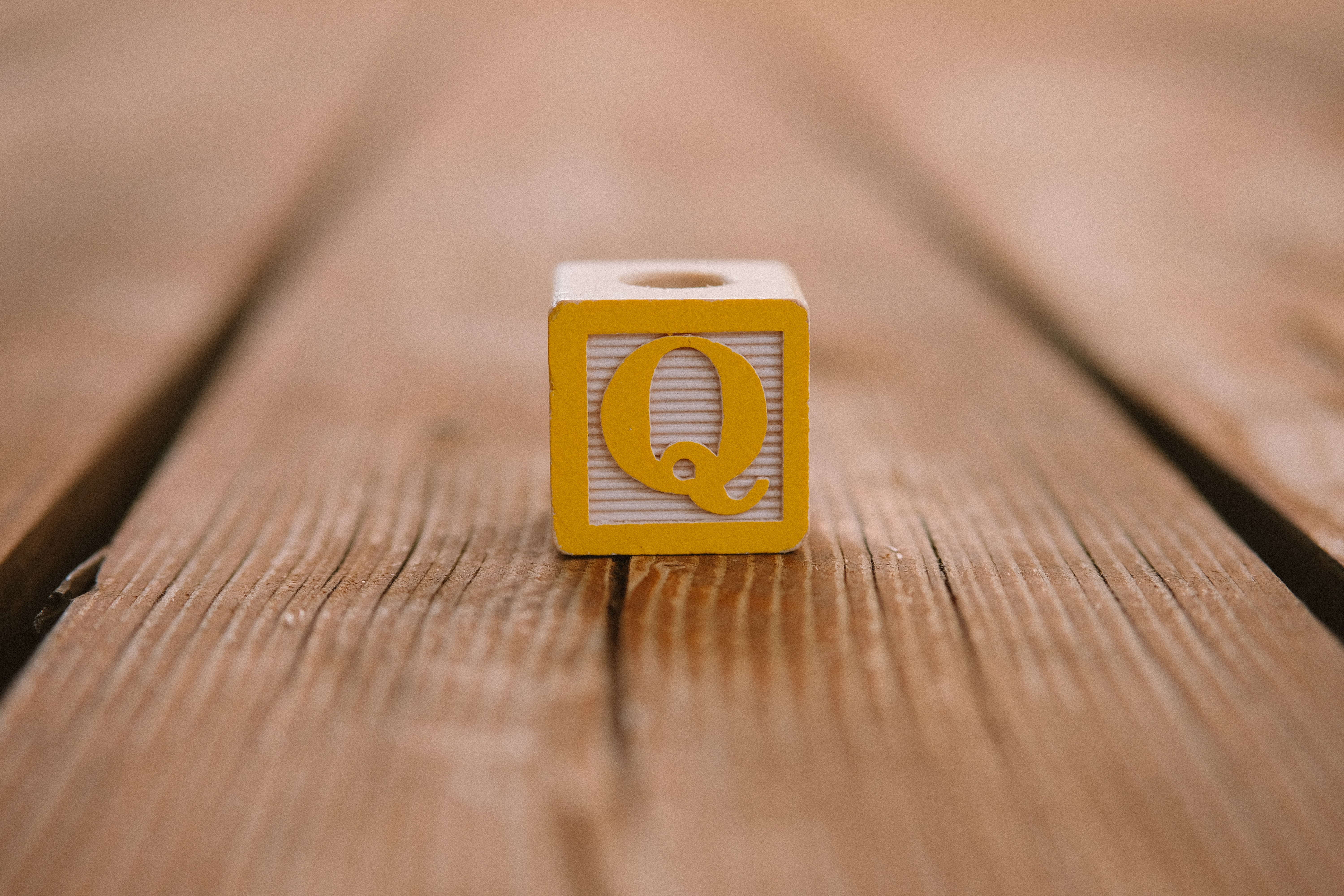 o spread faster and more virulently than ever before.  Some are downright dangerous, and so while the Library doesn't usually analyze them, we'd like to take a look at QAnon, one of the fastest-growing conspiracy theories around.  It's spreading misinformation on a huge scale, and has  sparked violence in several cases.

What is QAnon?  It's a complex, ever-changing set of conspiracy theories "that allege, falsely, that the world is run by a cabal of Satan-worshiping pedophiles who are plotting against Mr. Trump while operating a global child sex-trafficking ring." (source)  Q is the name of a person who claims to be highly-ranked in military intelligence, and who 'drops' cryptic hints and statements that purport to predict President Trump's imminent victory over the cabal.  Adherents ignore the failed predictions and look for evidence that their theories are real.

The most likely candidate for Q's identity is Jim Watkins and his son Ron.  Watkins lives in the Philippines and is not in US military intelligence.

Added February 2021: Now that January has passed without "the Storm" arriving, the Q conspiracy theory has experienced a sudden deflation.  Jim Watkins called for people to "move on."  Some few still cling to March as a new deadline, but many are simply disappointed and adrift.  Unfortunately, a number of extremist groups have rushed to take advantage and are actively recruiting disappointed Q adherents.  If you have friends or family who got into Q and are now feeling lost, reach out to them and offer comfort and support.   Try to find non-political interests to fill the void left by the collapse of QAnon.

We've collected several articles so that you can learn more about this.  They come from a variety of reputable sources and feature a spectrum of political position, but they all agree that QAnon is spreading dangerous misinformation.  Articles from the New York Times can be accessed for free through Butte College's subscription.

Note: QAnon claims to be against child trafficking, but has no actual effect.  You can truly help fight trafficking and modern slavery by getting to know the organizations that are really out there, making a real difference.  Charity Navigator, an organization dedicated to evaluating non-profits, has a list of five top-rated groups working to end trafficking and slavery.  Each name will take you to a thorough analysis of the organization, and allow you to donate.  A donation to a reputable organization will do so much more than a hashtag.

The Atlantic put together a large online project about conspiracy theories.  There is a limit to how many you can access for free, so choose carefully; links to the most relevant pieces are provided here (one is a freebie from our databases).

Some articles from the New York Times:

From the New Republic: Americans Anonymous.  It's a movement.

From the National Review, a long-standing conservative publication:

A Baptist pastor's plea for truth: QAnon: The Rise of 'Restless Evil.'

Daily Dot: QAnon Conspiracy Isn't New; It's the Oldest Scam Out There.

Photo by Wesley Tingey on Unsplash